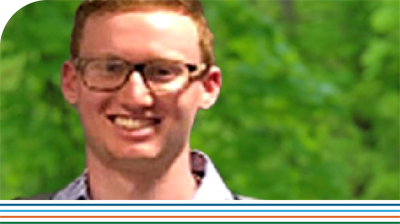 “One thing I learned in the EH center was how my perception of tobacco and carbon monoxide exposure in New York State was not typical. I believed that most people knew about carbon monoxide and that having a carbon monoxide detector in the one’s home was nearly universal. However, after calling many building departments and asking friends, I discovered that many people do not have carbon monoxide detectors and are unaware of its commonality and danger. After surveying parents of children with respiratory issues, I discovered that some parents who smoke cigarettes were not too concerned about their children being exposed to tobacco smoke. This has helped me understand the ongoing need for more public health advocacy and education.” 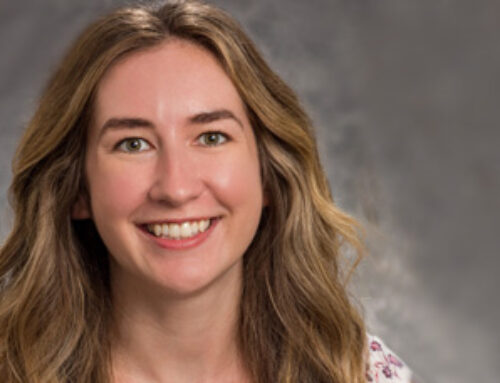 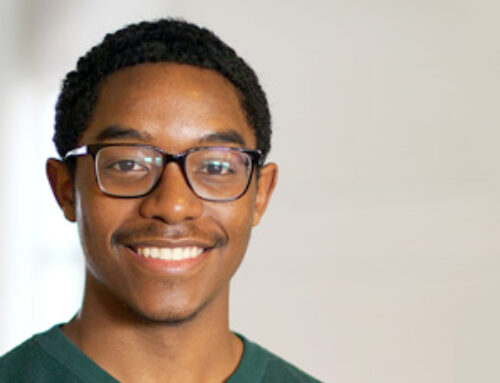 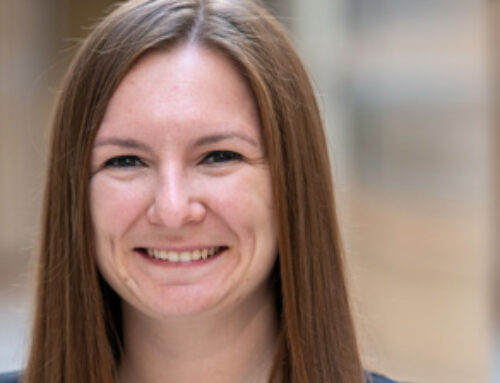 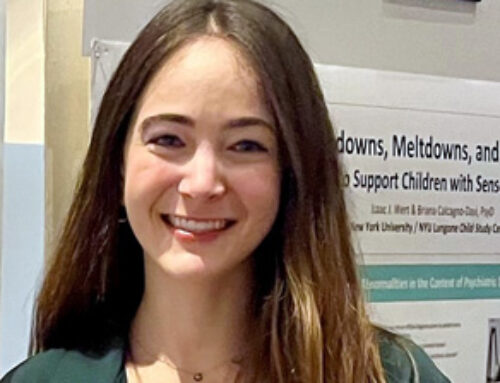 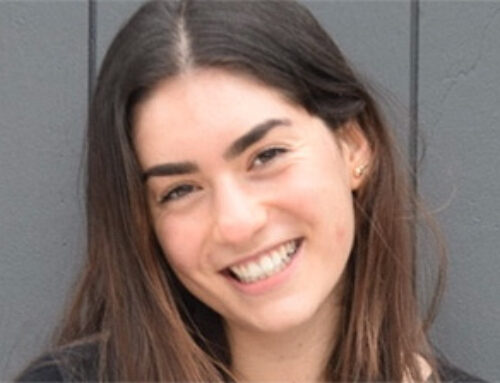